Krill oil is not very healthy at all, so choose Vrill Omega-3

Krill is a collective name for very small crustaceans that occur, for example, in the Antarctic sea. From krill, omega-3 fatty acids EPA and DHA are extracted that play an important role in various processes in your body. Contrary to fish oil, krill oil contains phospholipids which make the omega-3s easier to absorb by the body and astaxanthin which gives the oil its red colour and is seen as a very powerful antioxidant. In addition, the industry claims that krill is ‘purer’ than fish oil because the Arctic waters are less polluted. Krill oil also oxidises less quickly, which means that it has almost no rancid aftertaste. It is therefore logical that the demand for krill oil has been rising sharply in recent years, right? 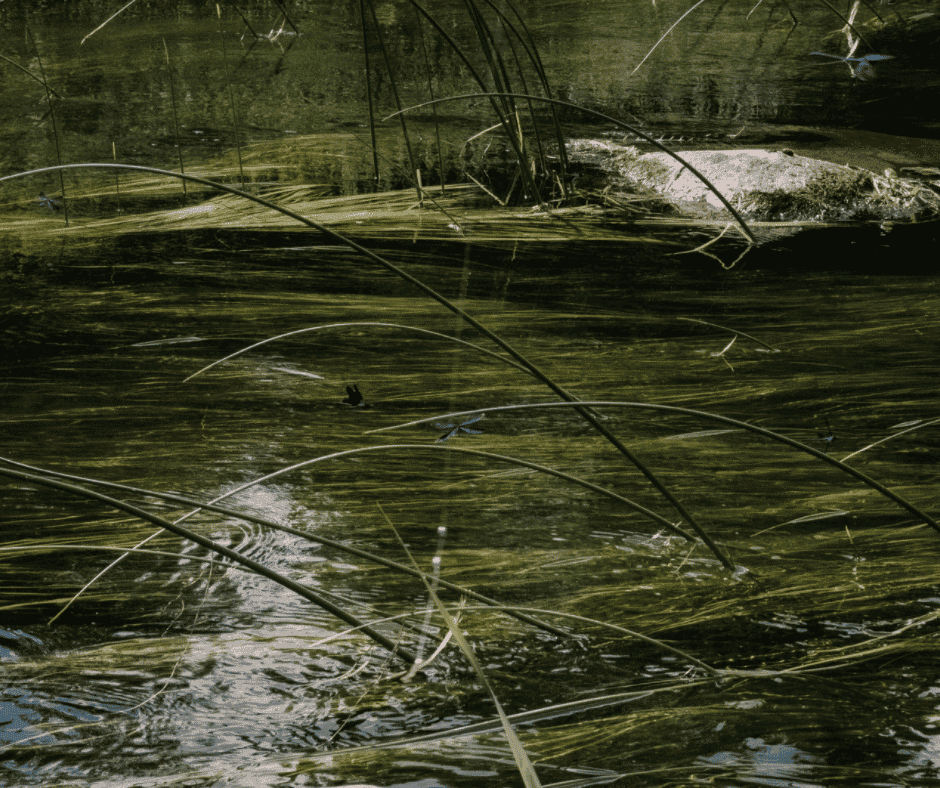 This is not logical at all, we think, and not a healthy development at all. Organisations like Sea Shepherd have been sounding the alarm about the increasing krill fishing for years. Krill plays a very important role in the ocean ecosystem. Krill is at the base of the food chain and serves as food for animals like fish, penguins, seals and whales. In addition, krill excrete iron and other nutrients which serve as fertiliser for plant sources in the ocean such as algae. If there is no krill left, the whole ecosystem will die out. A recent report of the Environmental Reporting Collective also mentions that krill plays an important role in climate control. Research shows that krill can remove up to 12 billion tons of carbon from the atmosphere.

Ships as large as football fields enter the waters around Antarctica every day on the hunt for krill. The fact that the catch limit has already doubled at least eight times in the past ten years indicates the seriousness of the situation and calls for change. As a consumer, you can contribute to stopping this advance! For example by eating less or no fish and meat. Krill is namely processed into fishmeal and used as cheap food for farmed fish and other slaughter animals. For the krill industry, however, the real gold is in the omega-3s. And that is actually complete nonsense. Krill itself does not produce any omega-3. It contains omega-3 because it eats algae. Just like fish. So why not get the omega-3 directly from the source? 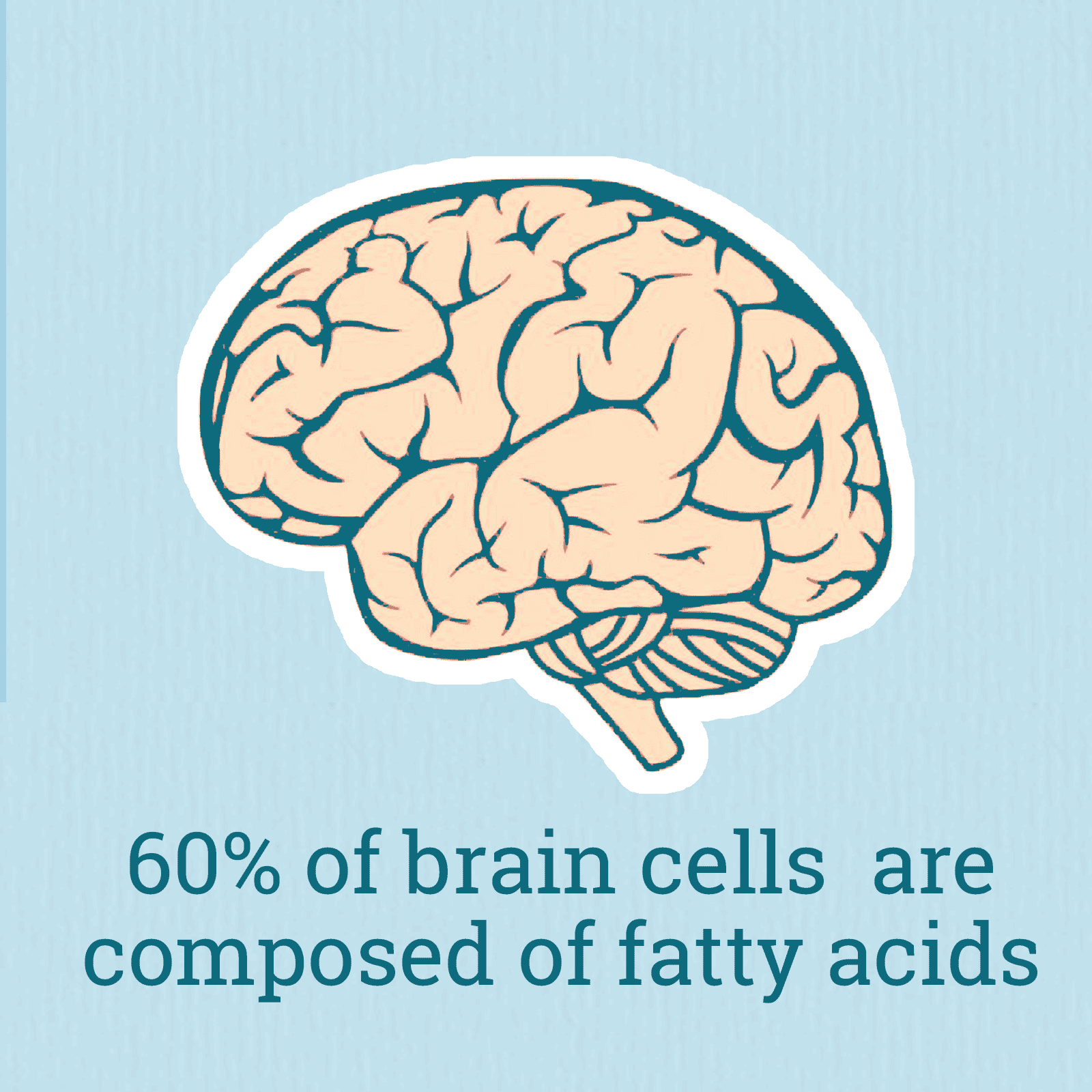 We have converted the unique properties of krill into a 100% vegetable variant, called Vrill Omega-3. This sustainable Vrill oil is rich in the omega-3 fatty acids DHA and EPA. These essential fatty acids are good for the heart, brain and eyes. Testa Vrill Omega-3 contains 280mg DHA and 150mg EPA per daily dose, and is therefore of a higher quality than an average krill oil capsule. The supplement consists of algal oil from Schizochytrium sp. and is enriched with natural phospholipids and astaxanthin. Testa Vrill Omega-3 fits within a vegan diet and is suitable for young and old, as well as pregnant women. In short: with this alternative to krill oil, you support both your own health and the health of the oceans. Without a rancid aftertaste! 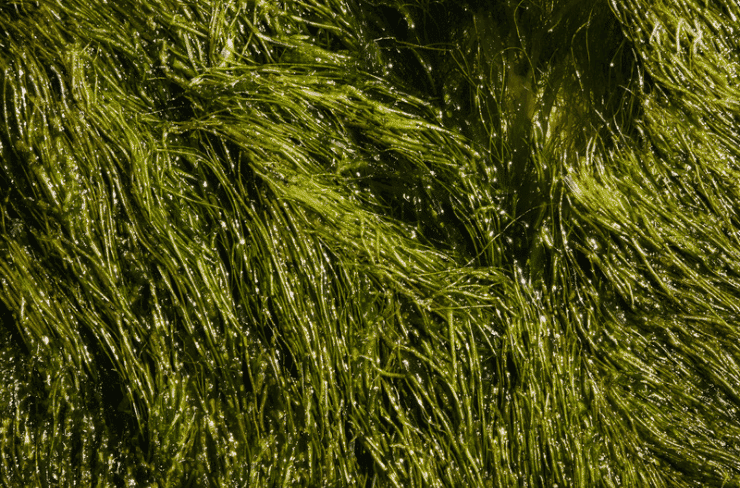 Simply set your quantity and frequency and never again be without fresh omega 3 in your home. The omega is then guaranteed not to be older than 4 months from production to consumption. Of course, you can also order it separately.

In the fight against overfishing Testa supports Sea Shepherd