At Testa, we put a large part of our turnover into research and innovation. We believe that eating fish for omega-3 should be stopped. It is therefore our mission to move as many people as possible from animal omega-3 to plant omega-3 from algae. How can we inform the consumer, who do we work with and what other ‘good’ elements from fish can we replace? To answer these questions, we look at the fish, the industry surrounding it and consumer behaviour. We know that people like to eat fish and especially salmon. Because salmon is healthy, or is it not?

Let’s start by saying that we respect everyone’s own choice. In this blog, we give a number of reasons why, in our opinion, you should no longer eat salmon. The choice is yours. 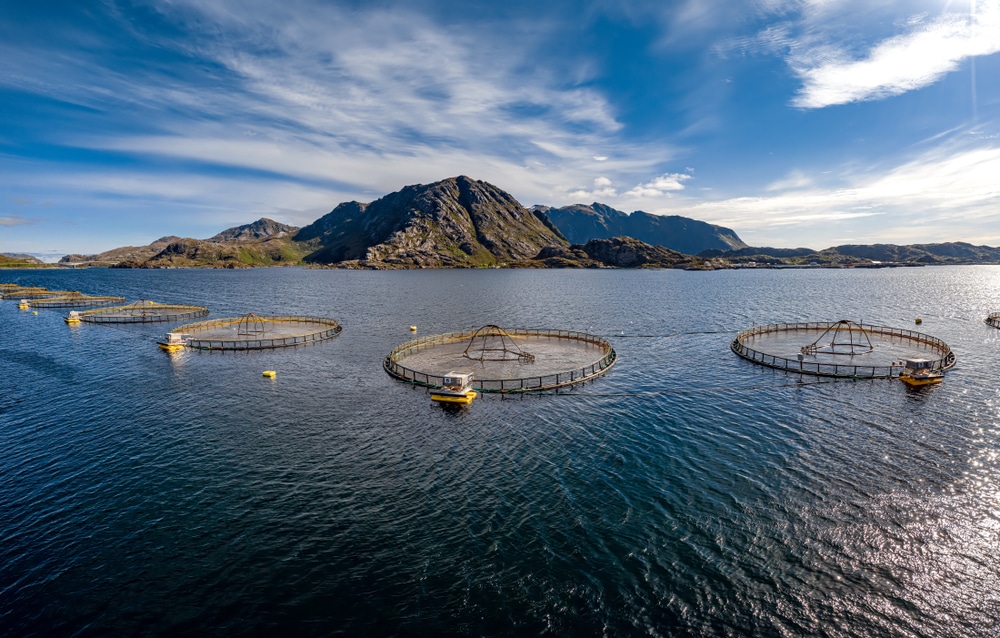 Salmon comes in many different varieties. In general, Atlantic salmon is sold in the Netherlands, including Norwegian, Scottish and Irish salmon. The majority of these are farmed salmon. And there has been a lot of criticism about this, rightly so. Apart from a few exceptions, you can speak of an intensive industry, in which many animals are kept close together in cage nets that are too small.

Billions of kilos of fish are caught annually to be fed to these salmon. The omega-3 in this feed is supposed to protect the fish against all kinds of diseases, but that has become negligible. Whereas farmed salmon were fed 100% fish in the early 1990s, nowadays this is less than 25%. Other feed is vegetable protein sources such as soya and maize. These do not contain any omega-3. Research has shown that the percentage of omega-3 in farmed salmon is more than halved. Because the feed is largely vegetable, the salmon get more omega-6. The omega 3/6 ratio in the fish is therefore completely out of balance and this causes the salmon to be full of inflammation.

Nor does their diet contain the powerful antioxidant astaxanthin that protects salmon and makes them so beautifully pink. No, farmed salmon are naturally completely grey. But consumers don’t eat that, so synthetic astaxanthin made from petroleum is added. This is fed to the salmon as a colouring agent, but does not make it healthier.

So the salmon are very weak. They cannot move around much either. As a result, farmed salmon are full of parasites, also known as fish lice, which often literally skin the animal alive. Without help, they all die, so they are given large amounts of antibiotics to keep them alive, so they can grow into the artificial piece of pink fish on our plates.

With this knowledge, you can decide for yourself whether farmed salmon is suitable to meet your omega-3 needs and belongs in your diet. Land-grown vegetable omega-3 from algae is the only source of high-quality omega-3 known to us that is free from animal suffering and from ocean pollution (mercury, dioxins and PCBs).

What are the 3 main causes of overfishing?

If there is no demand, there need not be any supply. So in our view, the increasing demand for fish is the main cause of overfishing. In the last 50 years, the amount we eat each year has doubled. The increase in demand encourages illegal fishing. Illegal fishing is estimated to include up to 30% or more of high-value species. Experts estimate that illegal, unreported and unregulated (IUU) criminal fishing amounts to $36.4 billion annually. There is no control over this catch and it goes beyond the quotas.

In addition, governments provide huge amounts of subsidies for mass fishing. The subsidy, which is given to the fishing industry for its operating costs, also promotes overfishing. Subsidies can lead to the overexploitation of fishing vessels and to a reduction in production costs, so that fishing activities can continue at lower yields.

Finally, vessel overcapacity is a major cause of overfishing. The current global fishing fleet is about two and a half times larger than what we actually need.

Read this article from the Guardian: It’s mind-boggling’: the hidden cost of our obsession with fish oil pills … 🙂 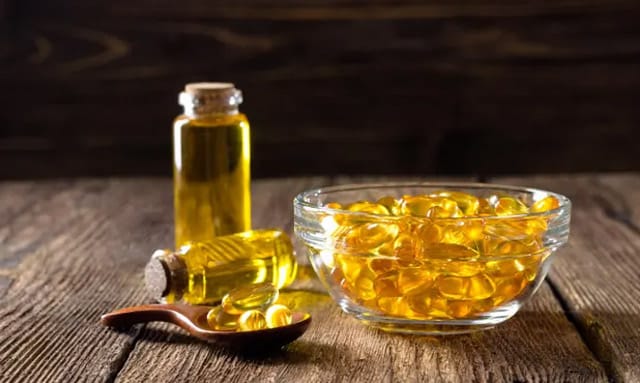 TheGuardian-the hidden costs of our obsession with fish oil pills

You go on holiday and take… omega-3s with you.